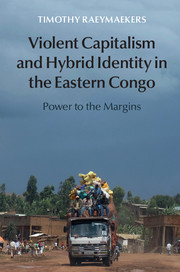 2 thoughts on “East Congo: Power to the Margins”