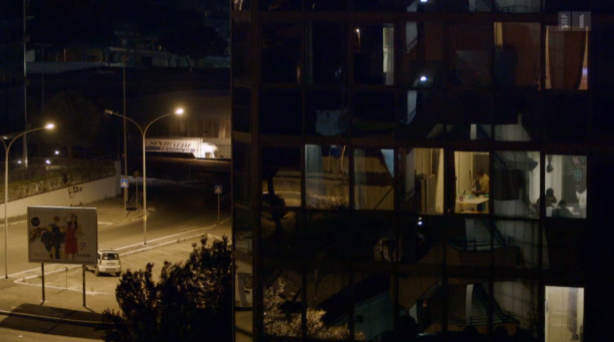 For the next 23 days still, Swiss television is showing a documentary on Palazzo Salaam –the occupied former University building in the southeastern Roman periphery that has recently been threatened with closure by the Renzi government.

SRF is the first national tv crew to access these premises, which it describes, not without critique, the biggest ‘ghetto’ of Europe -technically you can only watch from inside Switzerland but a normal VPN tunnel like TunnelBear should do the job). Since they occupied the building in 2012 the more than 800 inhabitants, mostly from African origin, manage to run this place without formal access to services and electricity. If not all, a majority of inhabitants so far have obtained formal refugee status. But they do not exercise proper citizenship rights. They have become, in Thomas Hammar‘s words, the denizens of contemporary metropolitan Europe. 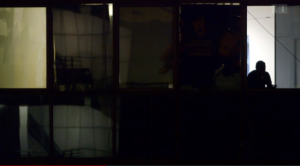 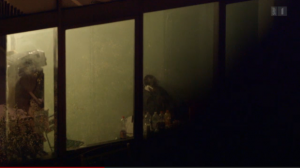 But the house also temporarily hosts migrants on their way to other European countries who by all means want to remain invisible to Italian authorities.

“These people, they don’t want to stay in Italy but they want to move onwards, there where asylum also means some form of integration.” 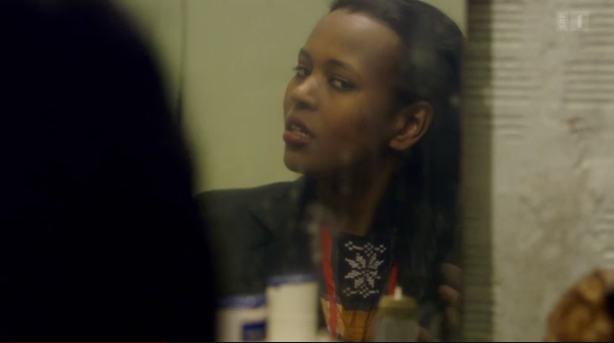 This said, the inhabitants of Palazzo Salaam do not live secluded from the city’s social and economic fabric. Inhabitants work as shoemakers and tailors, they take Italian classes, participate in theatre workshops; in sum, they take part in metropolitan life. Some peddle as ambulant traders, for which they need a permit from the city council administration to sell their merchandise on Rome’s busy streets. Others works as service personnel, caretakers or cleaners, which require various levels of ‘bureaucratic incorporation, as Sébastien Chauvin and Blanca Garcés-Mascareñas (in this article in International Sociology) would call it -adding that:

“while it is sometimes assumed that the national state is a homogeneous block, unambiguously excluding illegal migrants from the body politic, it turns out to be an ambiguous system involving significant inclusive mechanisms.”

Building on they work of Susan Coutin, Guiseppe Sciortino, Martin Ruhs and Bridget Anderson, amongst others, Chauvin observes that the definition of migrant legal status is never devoid of internal ambivalence. Rather than delineating a homogenous and impermeable condition, such daily bureaucratic interconnections (involving street-level bureaucrats, third sector organizations as well as migrant associations), make places like Salaam Palace appear like extended and porous spaces of civic stratification.