In line with previous reporting by The Guardian and other news outlets, Wikileaks just released a classified EU plan for a military operation against people smuggling networks and infrastructure in the Mediterranean, including the destruction of docked boats and operations within Libya’s territorial boundaries.

END_OF_DOCUMENT_TOKEN_TO_BE_REPLACED 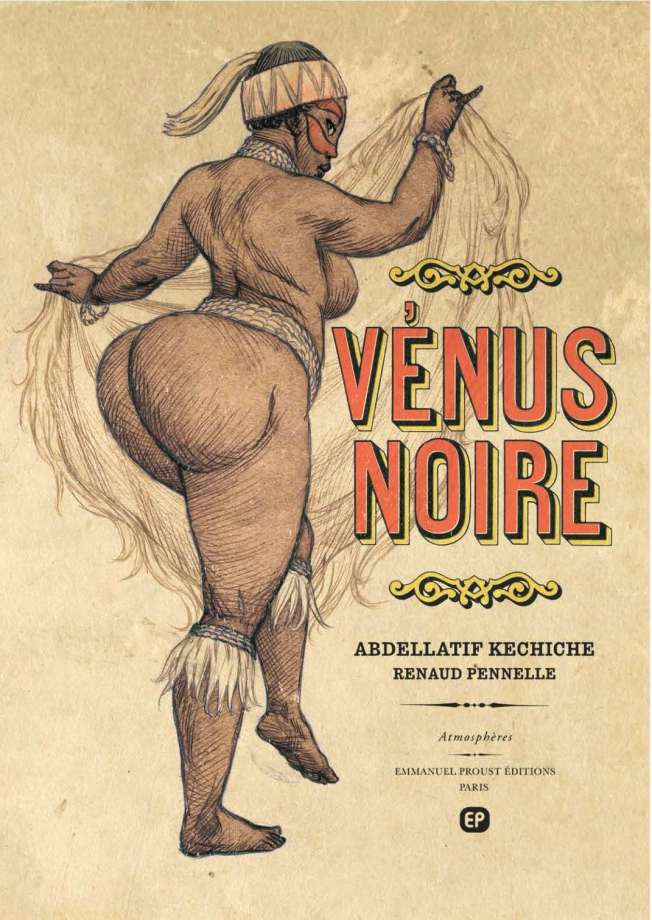 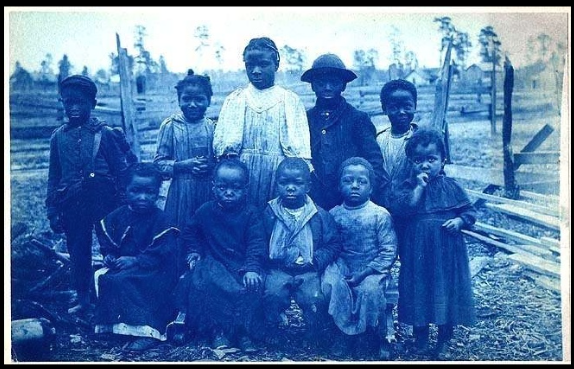 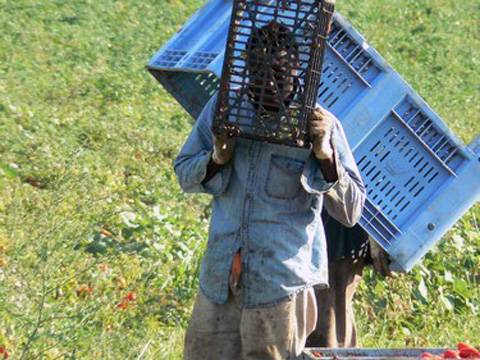 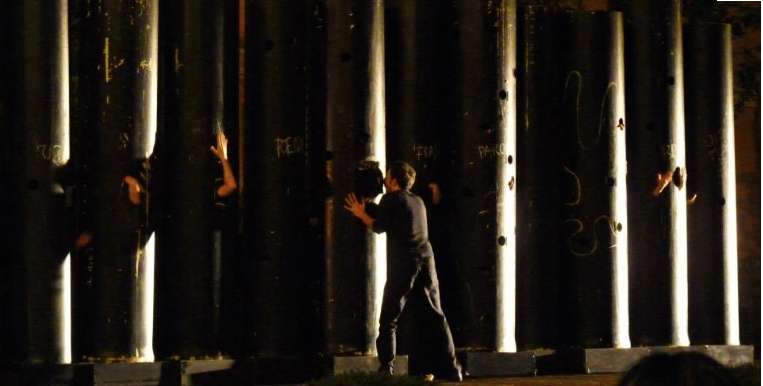 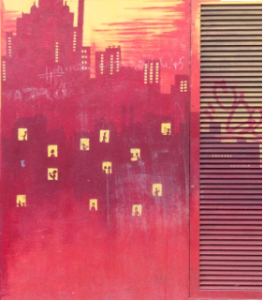 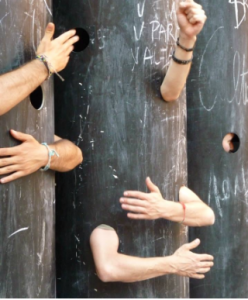 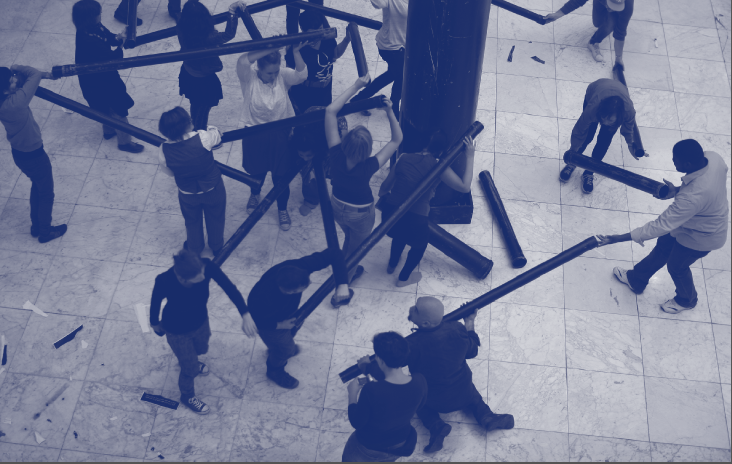 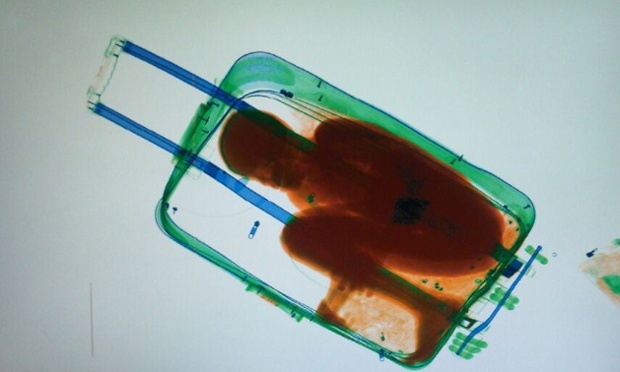 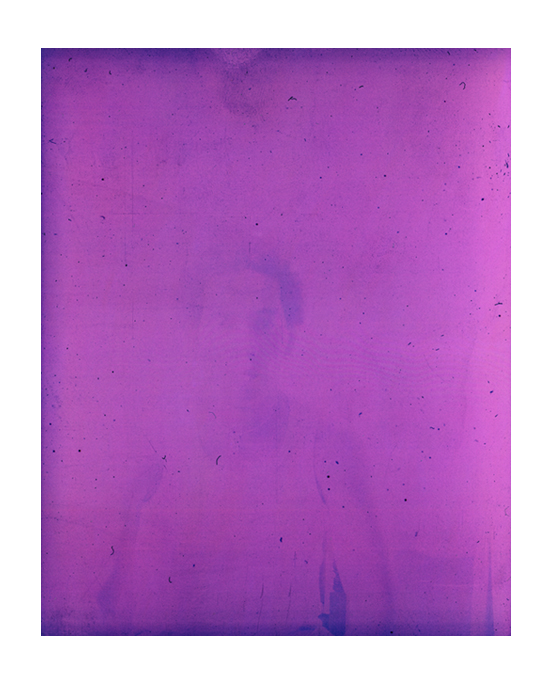