Skip to primary content
A new investigation by researchers at Goldsmiths, University of London, accuses European Union policymakers of “killing by omission” after cutting rescue missions in the Mediterranean in full knowledge of the lethal consequences of their actions.
The report ‘Death by Rescue: The lethal effects of the EU’s policies of non-assistance at sea’ demonstrates that, with the ending of the Italy-led Mare Nostrum Operation and the launch of a limited Frontex-led Triton operation, agencies and policy makers enacted a policy of retreat from state-led search and rescue operations. By doing so, they consciously placed the burden of migrant rescue to merchant ships, thus ignoring insistent calls from from shipping industry professional organisations that catastrophic loss of life could occur. Because this decision was taken in full knowledge of the risk, the EU carries a strong degree of responsibility for mass deaths at sea. 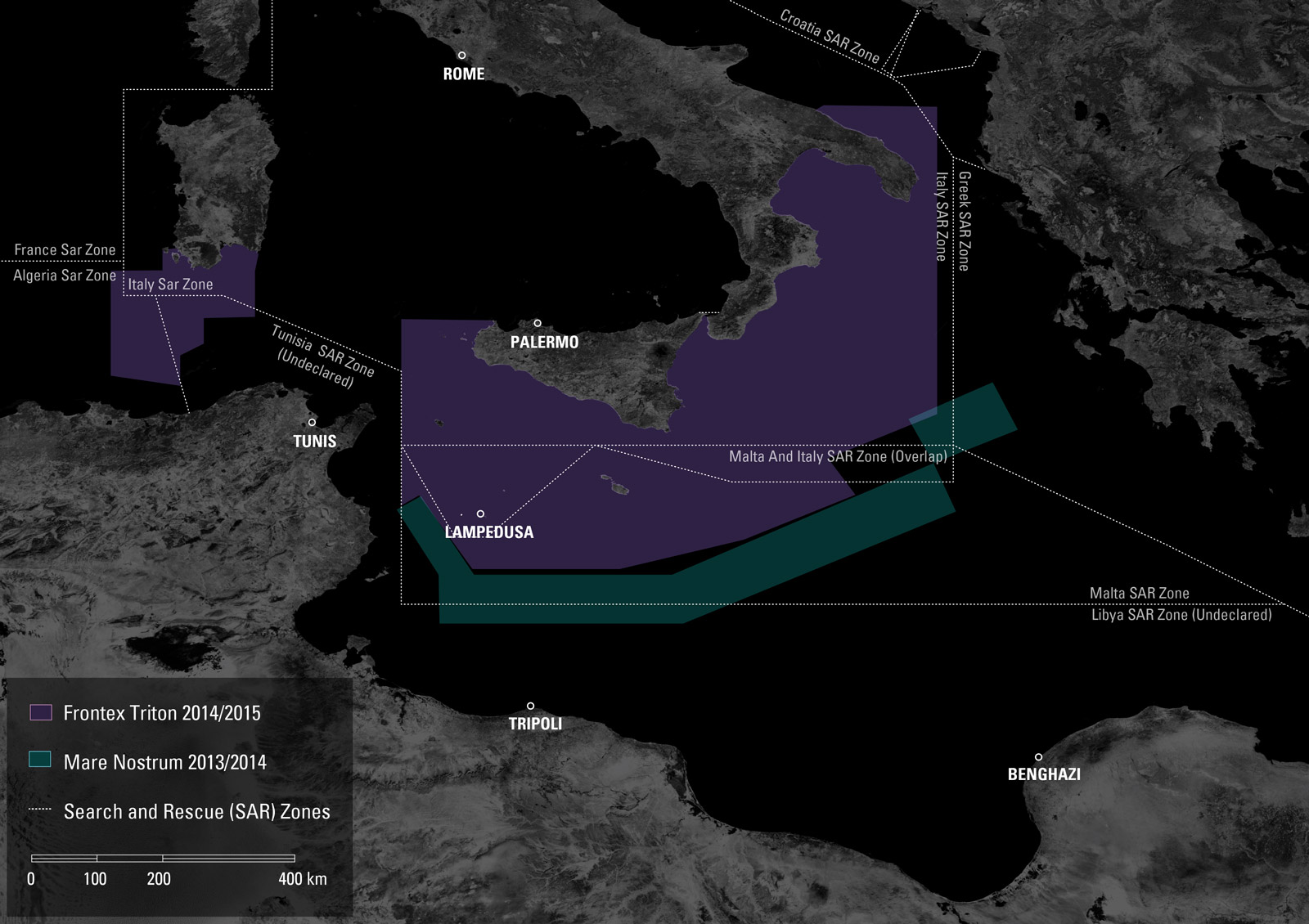 In the meantime, Watch the Med, another organization concerned with deaths at sea, has placed an urgent call for donations for its Alarm Phone, which has already saved dozens of lives in the Mediterranean. You may find more information on the organization and the call here.