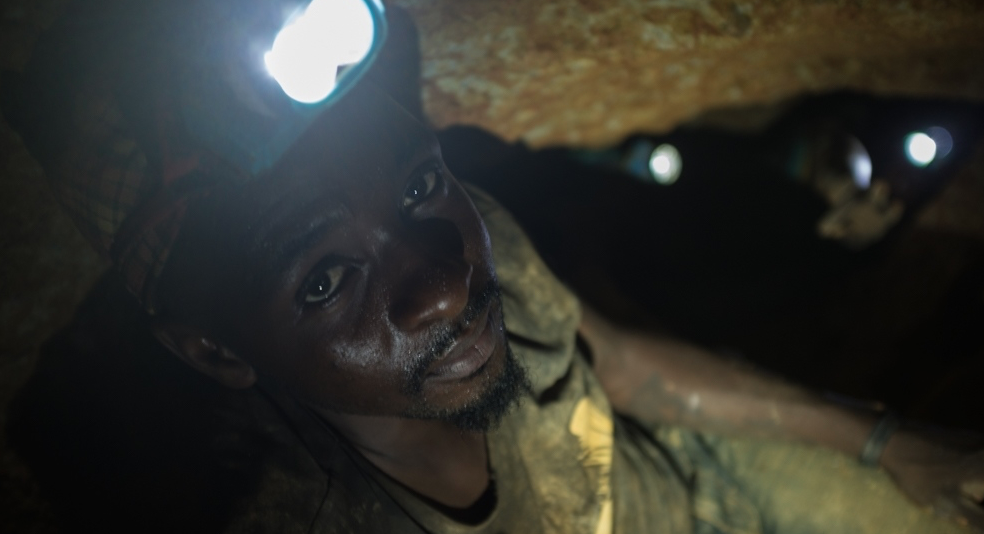 Just as the European Union is passing on legislation aimed at stopping the financing of armed groups through trade in conflict minerals this week, the consensus is growing that a similar legislation passed under Obama in the US has had a negative effect on livelihoods. A new report by the IRIN press agency published on 6 April demonstrates how campaigning organisations that were a driving force behind the Dodd Frank legislation have barely acknowledged its pitfalls and continue to promote overly simplistic narratives, despite mounting evidence that the act has neither been as effective nor as harm-free as desired. While one of them (Global Witness) in February belatedly acknowledged that the “market’s response [to the law] affected the livelihoods of the thousands of artisanal miners in eastern Congo”, all failed to address the fundamental point: that sealing off produce from so-called ‘conflict-free mines’ has tended to create monopolies (or rather, oligopsonies), which, in turn, favour lower prices for miners and thus affect their livelihoods negatively -not to talk about what happens to those miners who don’t have the privilege to work for ‘conflict-free’ markets. So while most actors agree that the law has had some benefits (like raising awareness that armed groups, in particular the national army, shouldn’t profit from the mining trade; and forcing companies to find out what happens in their supply chains) the IRIN investigation reconfirms that mining communities were never properly consulted, on the contrary: most support for the law now is coming from groups that don’t accurately represent the miners’ interests, in a country devoid of real political representation. More discussion is certainly going to arise around this issue, as the cracks in the conflict minerals campaign (including harsh critiques by former campaigners) are becoming increasingly evident.

1 thought on “conflict minerals: cracks in the mirror”