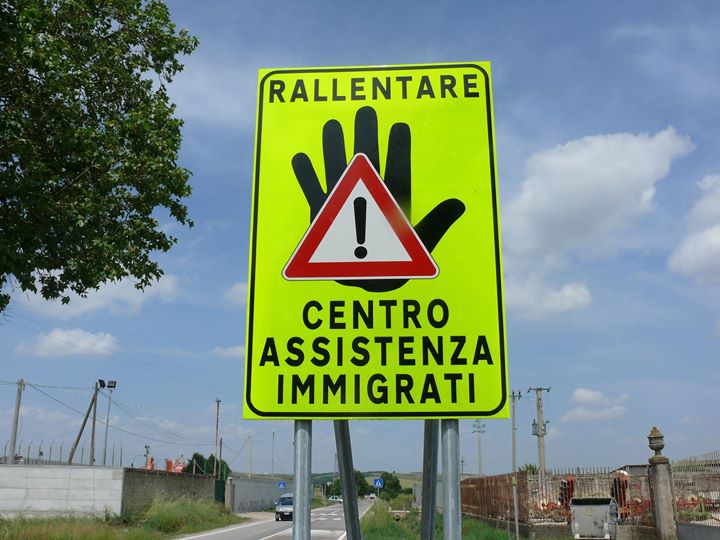 Still more news about the human rights violations internal to the Italian migrant detention system continues to reach the public. In a joint press release, the coalition of LasciateCIEntrare, Legal Team and Osservatorio Migranti Basilicata (OMB) denounce the CPR (Centro di Permanenza per il Rimpatrio) of Palazzo san Gervasio as a site of repression and abuse. On the phone with a local news site, the spokesperson of LasciateCIEntrare, Yasmine Yaya mentions the presence of some particularly vulnerable migrants who are trying to seek asylum and need urgent assistance. At the same time, the organisation denounces the high degrees of psychological stress that leads some inhabitants to purposively inflict self-harm and attempt suicide. In the afternoon of 26 April, a Syrian Kurdish citizen threatened to kill himself; while two other people, perhaps of Tunisian nationality, threatened to hang themselves in another migrant reception center. Final proof of the migrant rights violations arrived a few days later, with the unconditional release of all 42 inmates of the CPR in Palazzo. Interviewed by the same press agency, the lawyer of the OMB Angela Bitonti, confirms that she and her assistants managed to liberate these citizens because the detention measures were “illegitimate”, as they were based on an alleged social danger that did not persist (remember the migrants had been detained on presumption of having set fire to the reception center in Lampedusa). “From now on, they are asylum seekers, for whom the application of the rule of international protection applies… Many of these people should be helped,” Bitonti concludes, remembering that “we are dealing with human lives, with human beings, to whom life can not be denied.” 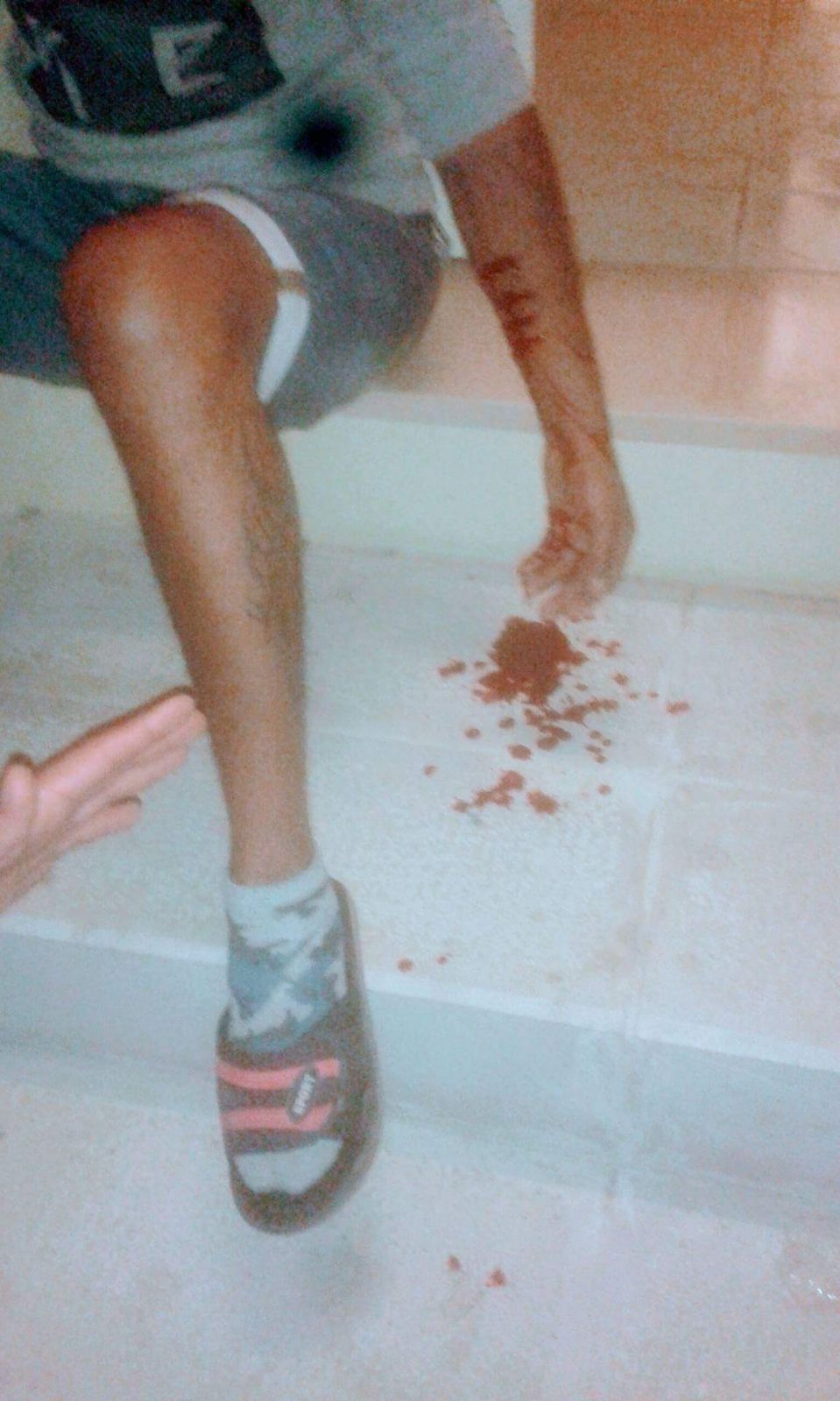