After the suspended lives of Berlin and Milan (see previous post), this time a call arises from the more secluded spaces of Europe’s asylum system, as hundreds of people are on hunger strike in over half of the UK’s immigration detention centres – the biggest uprising against Britain’s racist detention system for a decade. Two blogs record their detained voices on this worldpress site and on this Facebook page. They are calling for solidarity protest and international support. 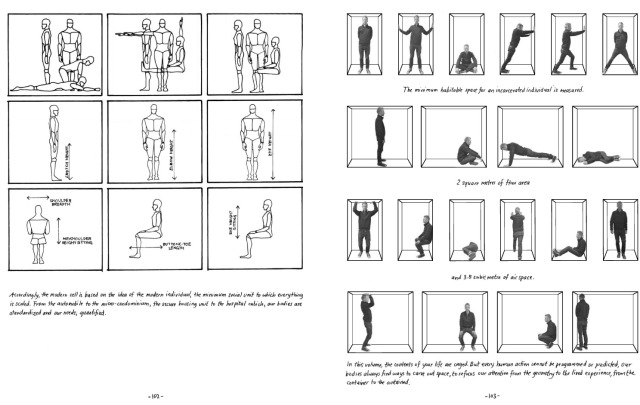 From: Undocumented: The Architecture of Migrant Detention by Tings Chak (2014)